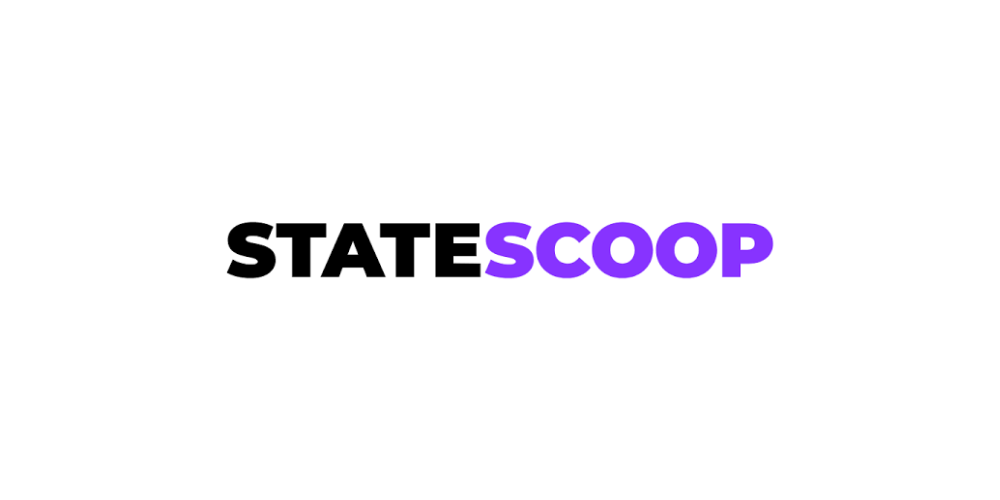 The business, called the Department of Civic Things, is Rebecca Woodbury’s first venture since departing San Rafael in January after 12 years with the city government. As the company’s founder and sole employee, Woodbury told StateScoop her business is designed to help small communities — primarily between 10,000 and 15,000 people — “demystify” their digital services, including everything from websites to permitting applications to 311 services. Woodbury will also help governments create the content, like press releases, staff reports and digital media necessary to populate their digital tools.

“When the day-to-day is inefficient, then the larger, more complex challenges of the organization — there’s no time to work on those,” Woodbury said. “The pandemic forced government’s hand in a lot of ways to digitize, and in many ways there’s no going backward. This is the time for government to seize the opportunity in front of itself to become more digital.”