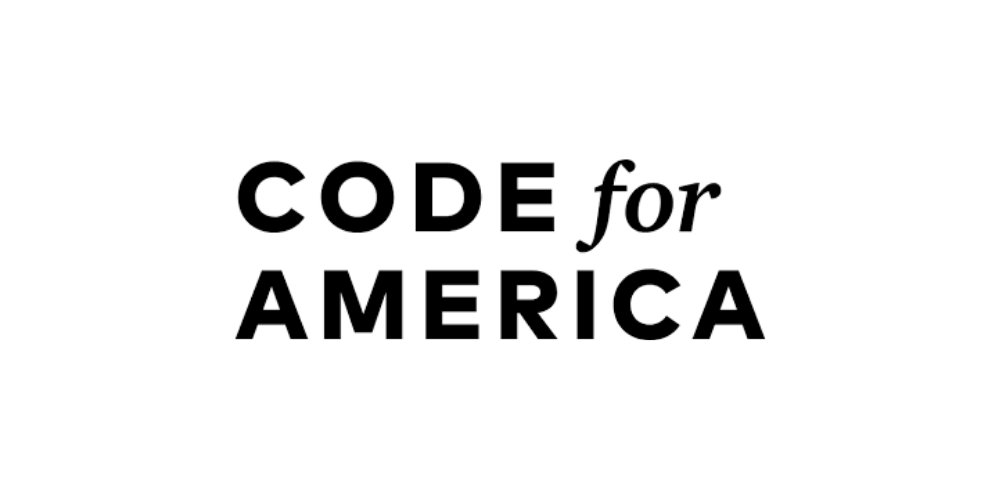 Originally published May 2019 by Code for America:

The founding vision of Code for America is for a government that works by the people, for the people, in the digital age. We want to see this at all levels of government, but we know that the work of changing and improving systems often starts at the local level.

“It really starts with helping people, and we should focus on that as the foundation of government.”

Jim and Rebecca know that the world is changing around us, and that we can’t continue to operate government in the same way that we have in the past. To restore the public’s trust in government, there needs to be an evolution of government into the 21st century.

“We’re on the front lines, we’re the boots on the ground in local government,” says Rebecca. “And one of the things that has struck me in the decade that I’ve worked for government is how important this work is, yet we continually have terrible tools to do our job from a technology standpoint.”

So a few years ago they launched Together San Rafael . Together San Rafael is an initiative to modernize government services and make the City of San Rafael a great place to work. They are bringing staff and management together to figure things out cross-departmentally, rather than through a top down approach. They are empowering all City employees, regardless of position or tenure, to share and implement their innovative ideas.

And they are celebrating the innovation happening every day in their departments. As Rebecca puts it, “Part of the Together San Rafael initiative is about giving people permission and the top cover and the space they need to do this work.”